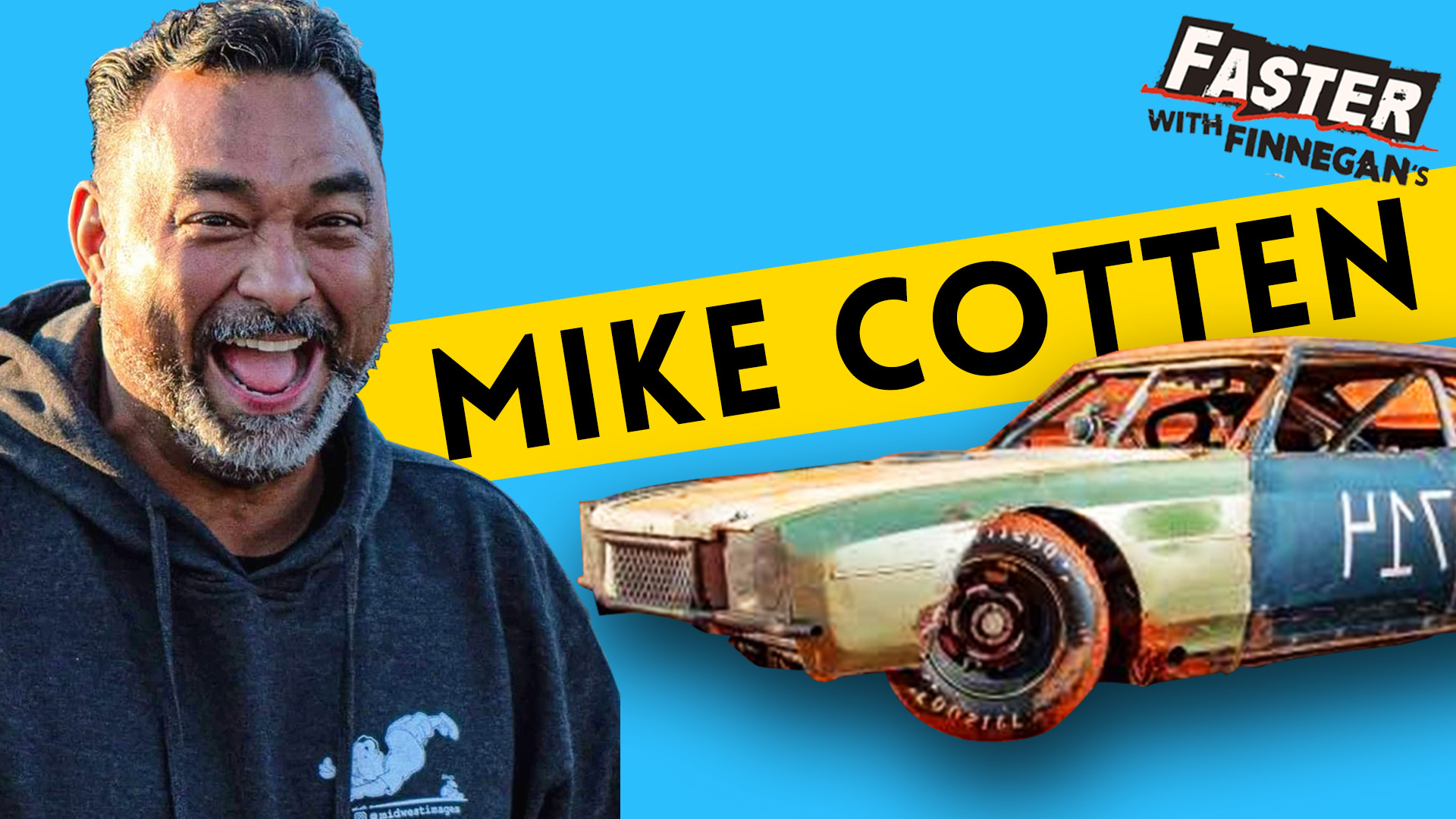 Mike Cotten (@midwestimages) joins us to kick off the very first episode of the Car CULTure podcast. Mike is co-host of the MotorTrend show Faster with Finnegan and a regular on the YouTube channel Finnegan’s Garage.